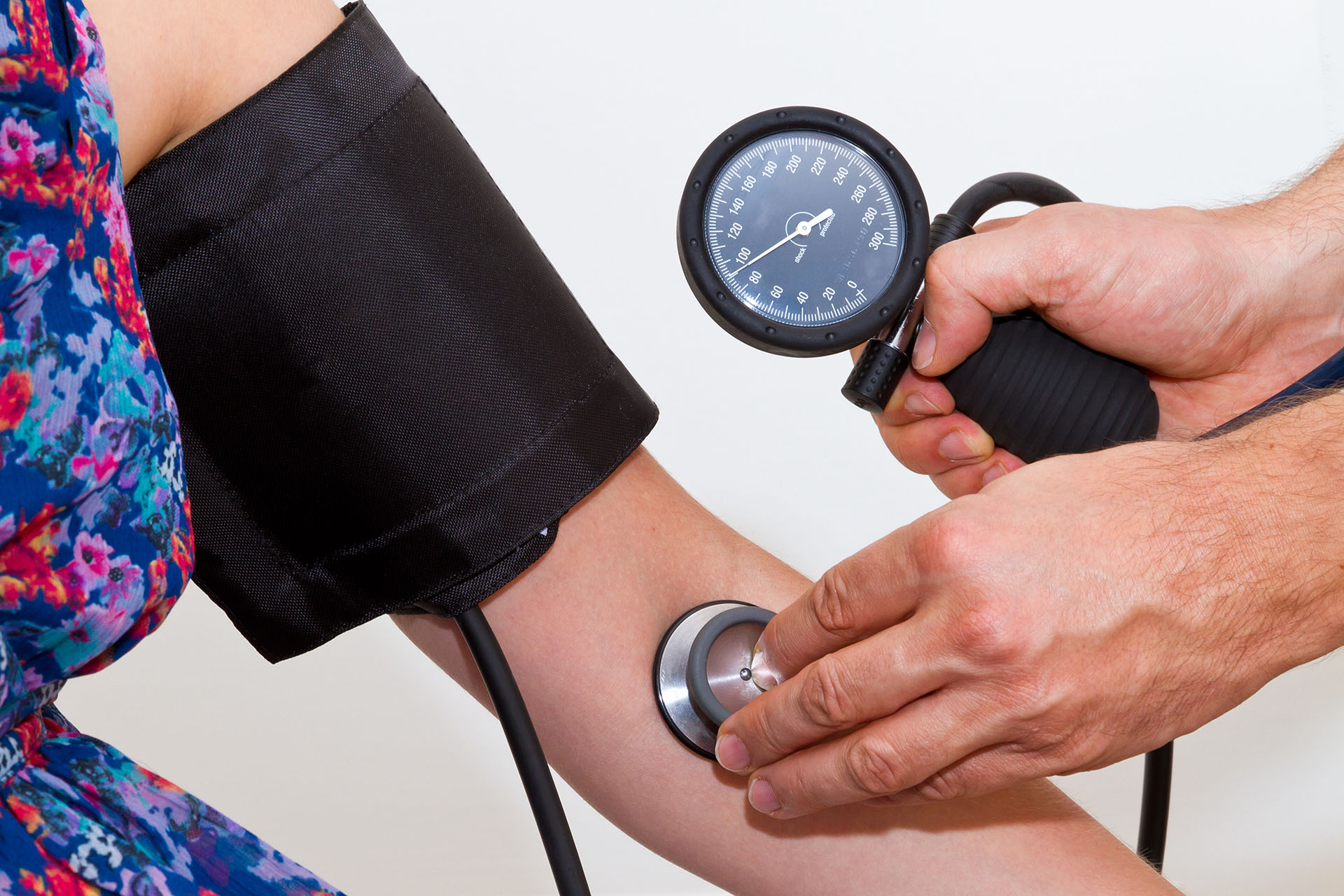 Obesity and diabetes are commonly linked together. But, what causes that link? Is it coincidence or is there more of a causal relationship?

In this article, we’re going to discuss the link between obesity and diabetes.

Before we get into how obesity and diabetes are linked, let’s first clarify what they both are.

Diabetes is a metabolic condition. There are two types of diabetes, type I and type II:

Individuals are considered overweight if their BMI is between 25 and 29.9, and obese individuals have a BMI of 30 or more.

Prevalence of Obesity and Diabetes

Type II diabetes and obesity are strongly related to diet and exercise. Typically, those who consume an unhealthy diet and are inactive have a greater risk of developing type II diabetes. Diets and activity levels are highly dependent on physical, social, environmental, economic, psychological, and cultural factors.

Type 2 diabetes is 40% more common among people in the most deprived quintile (compared to the least deprived quartile) in England. Deprived populations are at higher risk of obesity, inactivity, consuming unhealthy diets, and smoking. Each of these factors links to the development of type II diabetes.

Link Between Obesity and Diabetes

Although there is no exact answer as to why obesity and type II diabetes are linked, there are some theories:

Read in more details about the link here.

Diabetics are at a greater risk of developing other adverse health conditions such as blindness, limb loss, kidney dysfunction, depression, and cardiovascular disease, amongst other conditions.

Collectively in England and Wales, diabetes remains a major cause of mortality. In addition to adverse health consequences, type II diabetics can have a negative effect on relationships, work, income, health, wellbeing, and overall lifestyle. Finally, at the age of 50, the life expectancy of type II diabetics is six years lower than those without the condition.

If you’d like to learn more about Diabetes and how exercise can support people living with this condition, then have a look at our short CPD training here.

And get 10% off any of our courses